Foundation Frison Horta is an Active Cultural Bridge Between East & West Restoring, Preserving and Sustaining Rich Art & Craft of the By-Gone Era, in an Artistic Art-de-Vivre form. “Excellence in Craftsmanship and Métiers d’Art”. The Foundation Aims to Foster Greater Understanding and Appreciation of the Rich Heritage & Cultural Traditions of the East particularly of Indian Sub-continent In Europe and vice versa.

Foundation Frison Horta is working Extensively in Restoring the image of Brussels with Art Nouveau as its National Identity to a Global Audience.

Maison Frison is the Only one of a kind house of Victor Horta that was Constructed for Double Function Maurice Frison ( Lawyer of the Court of Belgium) office and living space. Foundation frison Has Continued the double function of Horta with Foundation museum activities and the living space making it a One of a kind in the world “A Living Museum” an Exceptional Unique Time capsule of 19th Century Total Art, Art Nouveau Gem of Victor Horta!

Inspired by Art Nouveau, we promote Performing Arts, Heritage and Arts & Crafts providing Instrument and Platform for Connecting Networks and opening Trade & Commerce between East and West through various Cultural & Heritage events under Restoration, Preservation and Sharing, the Philosophy of the Foundation with various Multidisciplinary Institutes and Cultural Bodies under the message of Promoting Culture and Peace.

We are Solicited by all the Major Cultural Institutions and Museums like La Monnaie, Horta Museum, Musée Royal des Beaux Arts, Musée du Cinquantenaire, Bozar, Flagey to name a few.

We do Events with Major Cultural Institutions, Corporations and Banks Across Europe to help you build your Client’s Portfolio with Important European Database under Art and Culture and Promoting Heritage Cultural Tourism.

We are a Non-Profit Foundation created under Belgian Law advocating for every Art-form in the Domain of Art de Vivre and Métiers d’Art.

We strive to Provide Unique Cultural and Heritage Experience within the space venues with Custom Made to Measure Requirements creating a memorable moment.

Each Form of Partnership is Adapted to Custom Request making every Partnership Unique and Historic. 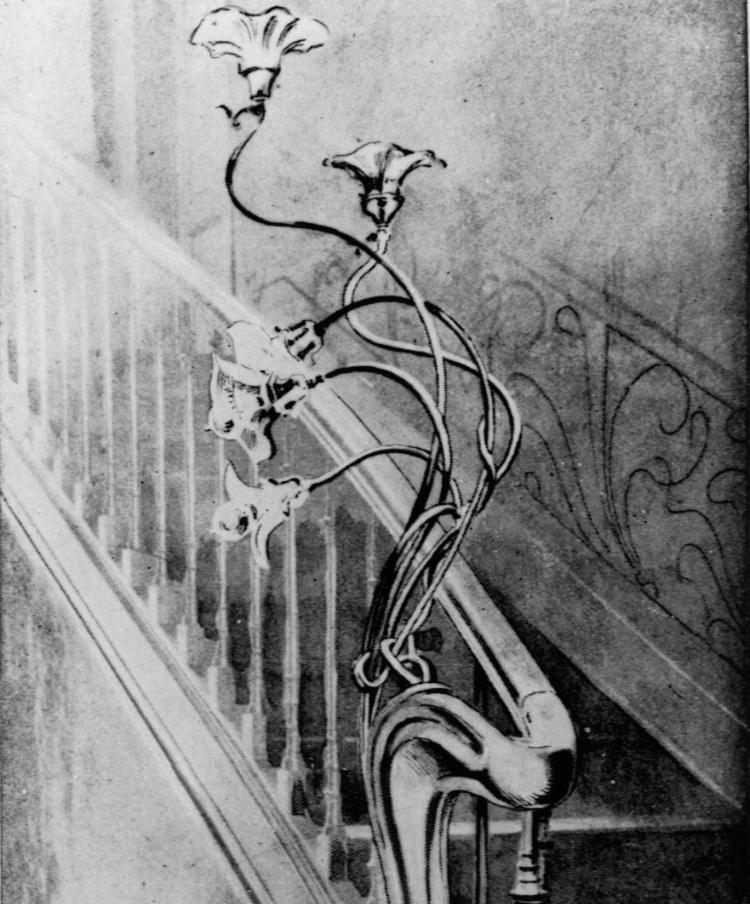 Foundation Frison Horta is a Cultural Institution and Centre for Art, a Living Museum, an Organic Cultural Platform conveying the Heritage-Tale of Belgium to a Global Audience Customising Corporate Events, to Made to Measure Requirements for our Partners.
It is a Historical Landmark which showcases the work of Horta with Original Furniture, Art Decorative, Murals and Frescos, Making it Lively as a Time Capsule in Métiers d’Art”, bringing back the Soul of Horta in Full Form through an Artistic Dialogue with Diversity and Creativity Among Culture and Heritage with Multidisciplinary Institutions.
A Thriving Cultural Bridge between the East and the West.

Foundation Frison Horta sits in the Middle of Rue Lebeau which skirts Neo-Renaissance and Neo-Gothic Mansions all around it, looking like a Neo-Renaissance Turret. It is a House of Nature & Light with Flora & Fauna Engulfing the whole House. It is the only Horta house in the Historical city centre of Brussels. It is exceptionally the only Horta house that is lived in and is also a Foundation- A Living Museum.

Maison Frison is the Only one of a kind house of Victor Horta that was Constructed for Double Function Maurice Frison (Lawyer of Court of Leopold II) office and living space.Foundation frison Has Continued the double function of Horta with Foundation museum activities and the living space making it an Exceptional Unique work of Victor Horta!

We are a Cultural Institution and Centre for Art, a Living Museum, an Organic and Alive Cultural Platform conveying the Heritage-Tale of Brussels to a Global Audience. It is a Historical Landmark which showcases the work of Horta with Original Furniture, Art Decorative, Murals and Frescos, Making it Lively as a Time Capsule Bringing Back the Soul of Horta in Full-Form through an Artistic Dialogue with Multidisciplinary Institutions and Museums. The House is seven meters wide, twenty-two meters deep and about twenty meters high with a Monumental Staircase Leading to the Seven Skies with Seven Floors.

The Staircase, usually considered a subsidiary element is the focal point. Gleaming and Hypnotic taking half the area of house and representing the triumphs of Horta’s Cardinal Principles. The Absolute unity of Structure and Decor is just as Heretical with Employment of such ‘Unsuitable' Materials as Concrete and Iron to set off Marble, Stain Glass and Precious Hardwood. Iron Metamorphosed form work-horse into Butterfly Pilasters and Railings the Gilded Metal as delicate as Filigree twisted gaily into Configurations of the famous Curves and Counter Curve. Swirling, Interpenetrating spaces Lightening transparently with a huge Central skylight and Elegant little Sconces. The Furnishing are doubly related Echoing not only to each other but to the Fundamental composition of the house itself and its Ornamentation. Flooring is in Mosaic Embracing the whole staircase with Frescos, Typically Horta.

Its the second house of Horta In Brussels and the only one in the historical city centre.

"A House should not Merely be a Reflection of its Owner’s life but should itself Represent Portrait of him.” -Victor Horta

We use cookies to ensure that we give you the best experience on our website. If you continue to use this site we will assume that you are happy with it.Ok